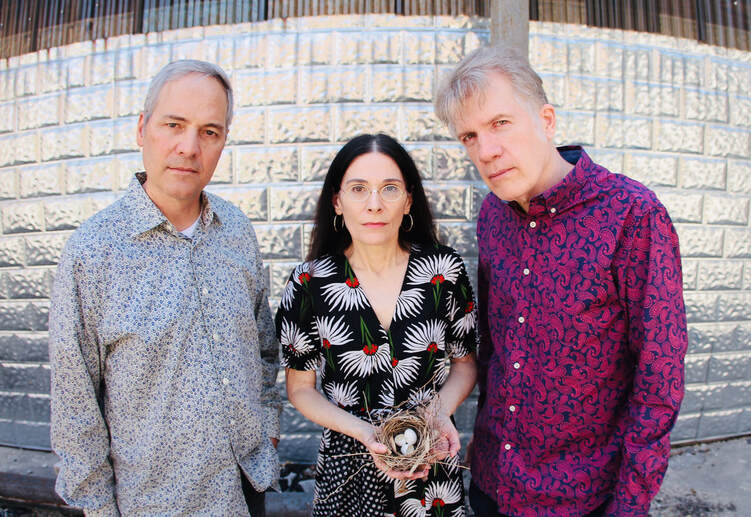 After a seven-year, self-imposed exile in southern Appalachia, The Victor Mourning has returned to Austin, Texas, with a new collection of material that is sometimes quiet, mostly dark, and very southern. Their thought provoking, starkly haunting songs continue to exorcise ancestral demons and tell tales of murder, grief-torn outcasts, and confidences betrayed. With classic storytelling, soaring harmonies, and melodic fiddle, the band creates music with an old time feel filtered through a modern sensibility, at once both relevant and true to its ancient roots.